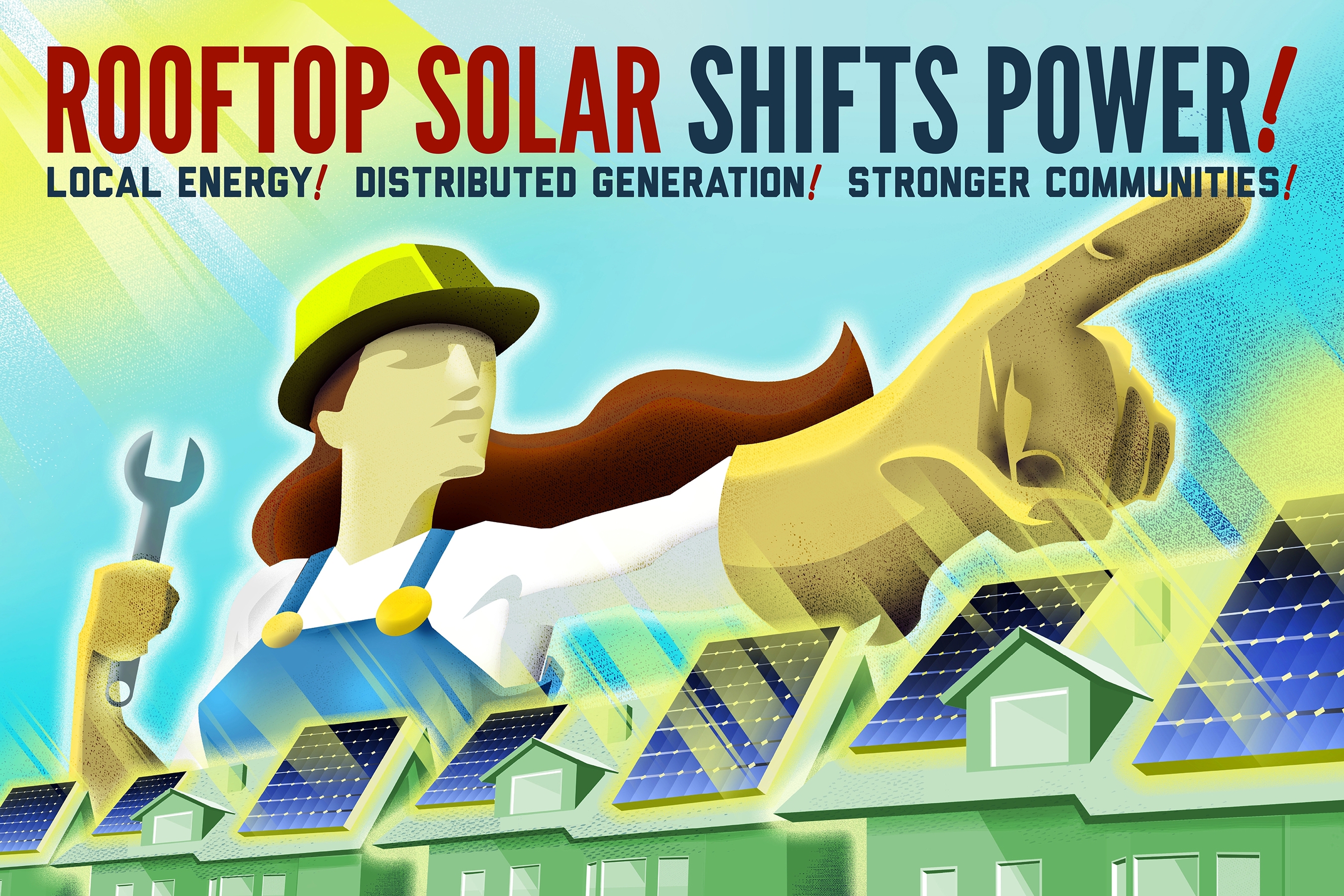 Every few years, it seems, I end up pointing readers back to an essay that (obviously) inspired me greatly: Bill McKibben’s “What the warming world needs now is art, sweet art” from 2005. Yes, much has changed about how we address, and even think about, climate change in the nine years since Grist published this piece, but McKibben’s call to inspire through art still strikes me as important… and, unfortunately, often ignored.

So I was really pleased to see the following post from our sister site Cleantechnica which announces a climate action campaign designed to inspire the production of art. Looking back to the victory posters of World War II, the Climate Victory campaign brings together four organizations (including McKibben-led 350.org) to encourage the creation of “victory posters” in the war against climate change.

Take a look at the initial posters, and let us know if you plan to contribute: we don’t have an artist to spare in this battle!

Enlist In The Climate Victory Campaign! (via Clean Technica)

The climate movement faces an uphill fight to defeat fossil fuels and decarbonize our economy. Our opponents are entrenched, well-funded, and out to stop us at all costs – but we’re winning victories every day, and we’re going to win the war.…