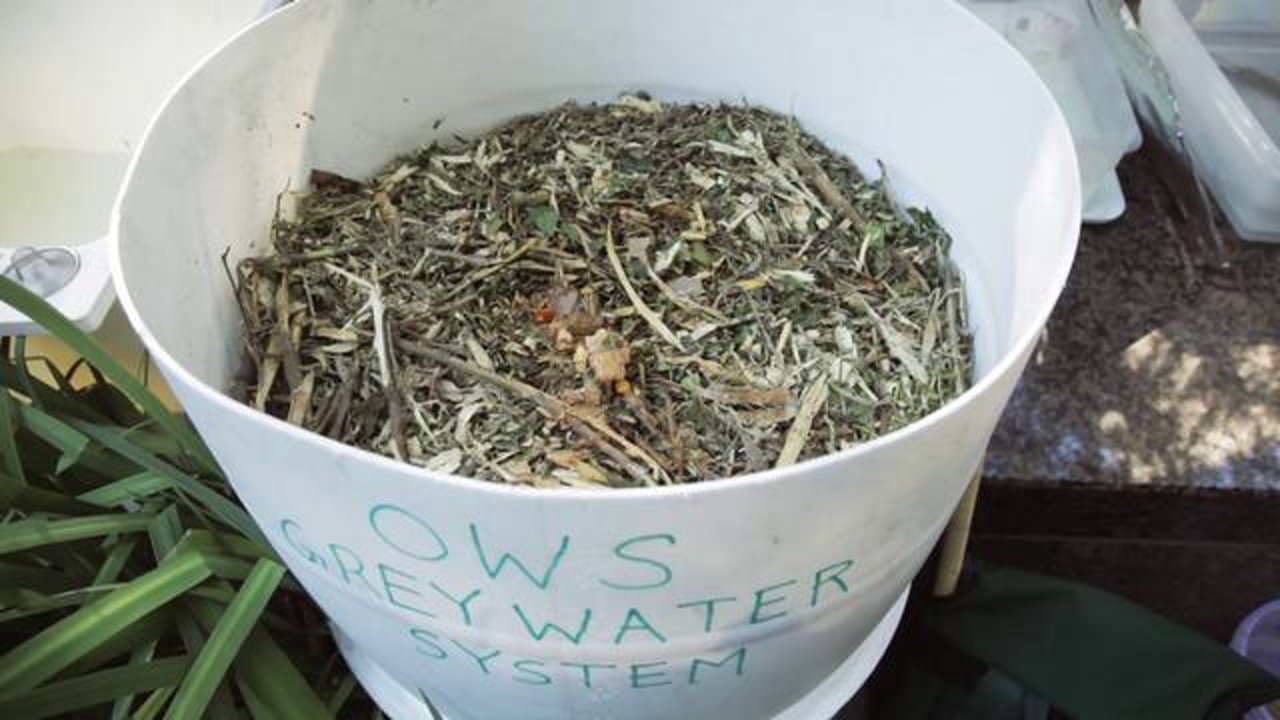 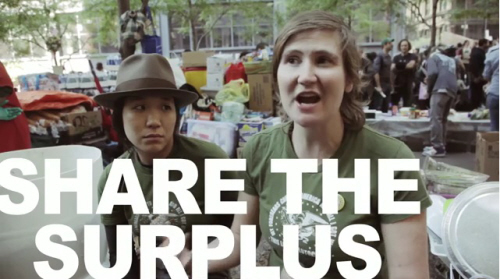 Like many of you, I’ve been watching the Occupy Wall Street (and local OccupySTL) protests with fascination. While I know the mainstream media hasn’t gotten too creative in its reporting (once it started reporting), the little bit of digging I’ve done on “on-the-ground” reporting has turned up more than just angry kids, but an ongoing experiment with political participation and governance itself. Sure, unemployment, income disparity, and the American dream have been at the forefront of the movement… but I wondered early on if environmental sustainability was getting a “place at the table” as this movement forms and grows.

The answer: yes (as I suspected). This morning, I received email from the OWS Sustainability Working Group and Seismologik Media about a short film the latter had produced in partnership with One Pack Productions (unfortunately, embedding Vimeo wasn’t working for me today, so you’ll have to click through). Of course, I’m happy to see permaculture on display at Occupy Wall Street; I’m even happier to see that there’s more than protest going on there, but also experimentation with alternative, sustainable ways to meeting needs (which, of course, is its own form of protest).

Take a look at the film (it’s just under five minutes long), and let us know what you think. What other kids of sustainability experimentation could be going on in the midst of this activism?