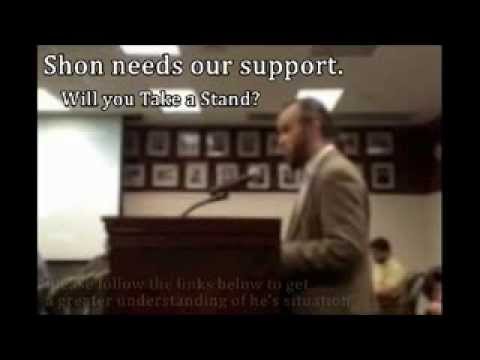 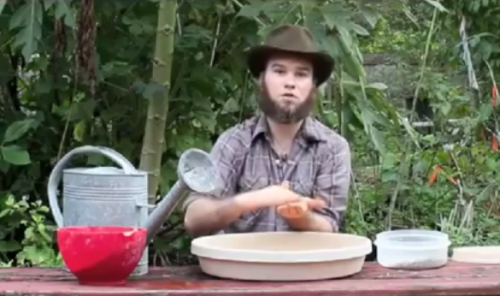 UPDATE: The decision is in from the city… I’ve written a separate post about it.

Over the past few years, I’ve come across a number of stories of homeowners running afoul of City Hall by choosing to plant gardens in front of their houses instead of “traditional” lawns. These gardeners have risked everything from snubs by the neighbors to jail time for their choice to “foodscape” the front yard. A similar story came to my attention today on reddit: Longwood, Florida homeowner Sean Law may lose his house tomorrow because he choose to implement the principles of Masanobu Fukuoka on his property rather than those of Trugreen and Scotts.

Here’s a short overview of Sean’s efforts to do something different with his property… and the city government’s efforts to punish him:

Just some crazy hippie ranting at his local government? Well, crazy hippies have that right… but Sean’s obviously a clear-headed thoughtful guy. I didn’t get to watch all of this interview from Florida Survival Gardening – it’s about 40 minutes long – but did take in enough to realize that there’s much more going on here than “sticking it to the man”:

I would love to see this situation resolved peacefully within the neighborhood itself: here’s a great opportunity for neighbors to come together and figure out a way that they can all live in close proximity while still maintaining their own values, and not stepping on each other’s rights. I don’t know that Sean’s completely in the right here; I do know that growing a food forest shouldn’t result in someone losing their home.

If you agree, at the very least, that Sean’s choice shouldn’t cost him his property, consider signing this petition at change.org. I’ll keep an eye on developments here, and report what I find out.