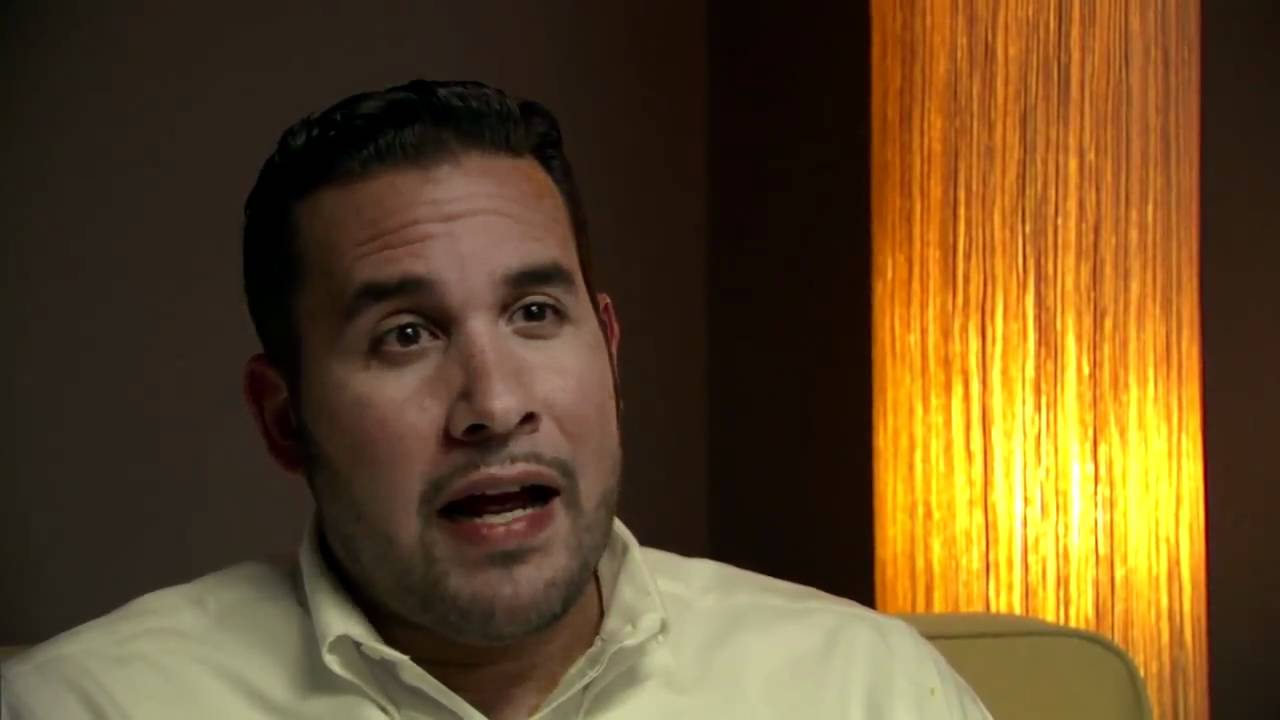 I was on the road for several days earlier this month, and used bars of soap in the hotels in which I stayed. Of course, I didn’t use the whole bars… and left the remainder for the housekeeping staff. I assume that soap ended up in the trash.

Seem like a huge sustainability challenge? I haven’t given it much thought until I came across Clean the World today. According to this non-profit:

So, send that used soap to the developing world? Sounds kind of nasty and unsanitary, right? Clean the World has developed a process to sanitize that used hotel soap (as well as leftover shampoo), reform it into new bars, and then gets it to parts of the world that can use it. They’ve also partnered with a number of hotel chains to collects all those used little bars… Check out the video below for more details on their work.

Doesn’t get much more simple than that… or more important. Clean the World is just one of five innovative non-profit recycling programs that Elizah Leigh profiled over at Organic Authority.