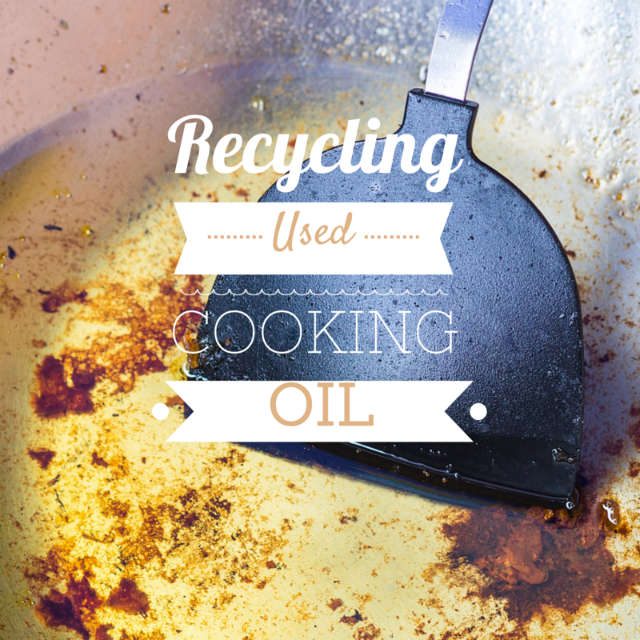 Restaurants, commercial kitchens, government institutions and private homes use about 3 billion pounds of cooking oil every year. Until recently, much of the waste oil got fed to pigs or poured down the drain of the kitchen sink. City sewer systems spend millions of dollars annually trying to keep it out of our rivers and bays.

Dr. Rudolph Diesel designed his eponymous internal combustion engine to run on peanut oil in 1897 when gasoline was virtually unknown.  Vegetable oil is far less toxic than gasoline, petroleum-based diesel, ethanol, or methanol. It also has a much higher flash point than other fuels, which reduces the risk of accidental ignition and explosion. Most modern engines need no modifications to run on biodiesel fuel.

Today, recycling cooking oil into biodiesel fuel has become big business. Ever Cat Fuels LLC in Minnesota produces over 3 million gallons of biodiesel every year and it is just one of hundreds of such businesses around the world. The programs are so successful that recyclers have had to come up with secure storage tanks to prevent thieves from stealing the valuable liquid inside.

Barcelona has begun targeting the cooking oil used in individual kitchens. It uses specially designed containers called OliPots that make it storing used cooking oil easy. A filter across the opening separates left over food particles from the oil. It can tolerate hot liquids up to 180 degrees Celsius and has a second covering around the main storage container to protect hands from burns.

A carrying handle built into the leak proof top makes it easy to bring the 750 ml bottle to any of the Green Point recycling centers located throughout the city. The biofuel produced from the recovered cooking oil helps power the City’s fleet of municipal vehicles.

From an environmental point of view, biofuels are not the answer to weaning us off petroleum based fuels. For instance, making enough vegetable oil to power a typical car for a year would require about 22 acres of land under cultivation. But recycling the cooking oil we do use makes far more sense than feeding it to livestock or dumping it into our waterways.

via TreeHugger and The Guardian