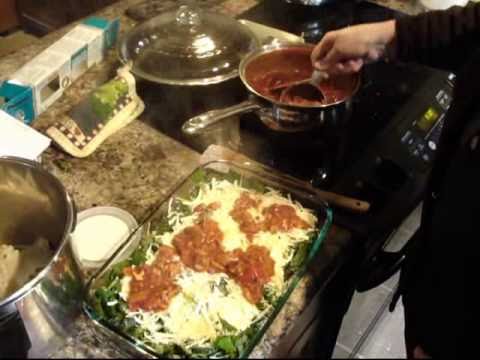 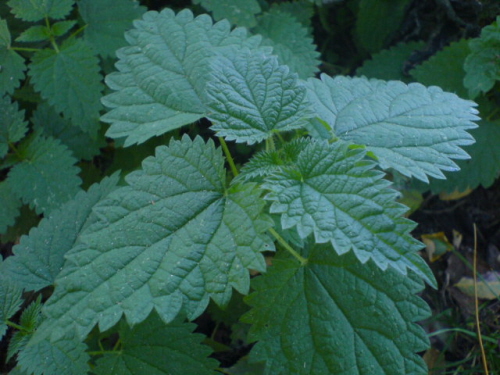 Most of us probably had similar reactions when we discovered the fact that the stinging nettle plant is not only edible, but even commonly eaten in other parts of the world: “Doesn’t that hurt?” No, apparently: cooking takes the sting out of the nettle, and the plant is commonly used in soup and tea.

But given that cooked stinging nettle is compared to spinach, it makes sense that there’s much more you could do with this wild plant. While I’ve never eaten nettle (that I know of), I’ve become intrigued lately with the notion of foraging… and stinging nettle is readily available almost everywhere in the early Spring. After a little digging, I also discovered this plant is really versatile, and works in recipes from a wide variety of culinary traditions.

How to Forage for Stinging Nettle

Generally, you can’t pick nettle up at the store; you have to go out and collect it yourself. For an overview of how to forage for nettle, check out our sister site Eat.Drink.Better’s guide to the topic.

OK, so now you’ve got all those nettle leaves; what do you do with them? If you’re not feeling the soup or tea recipes above, try one of the following:

Nettle pesto: Once you’ve got you nettle leaves blanched, you’re about halfway there with this easy non-traditional recipe for the Italian spread.

Nettle Aloo Saag: Like Indian food? This staple side dish is also pretty simple. (via The Kitchn)

Pasta with Nettles: Start craving lighter food when the weather warms up? This pasta dish with nettles, sorrel, and lemon sounds perfect for a Spring or Summer dinner.

Nettle Risotto: Yep, lots of options on the Italian-inspired front. Lots of directions for Hank Shaw’s recipe, but about half of them are for preparing the nettles. The folks at Marquita Farms have a couple of other options for this dish (plus others).

Nettle Rarebit: Or rabbit if you prefer.

Nettle Haggis: I always think of sheep’s stomach when I see the word “haggis,” but this recipe is free of that rather unpleasant element of the traditional Scottish dish.

Know of other interesting ways to cook these edible weeds? Share them with us… if they look good, I’ll even add them to the post.