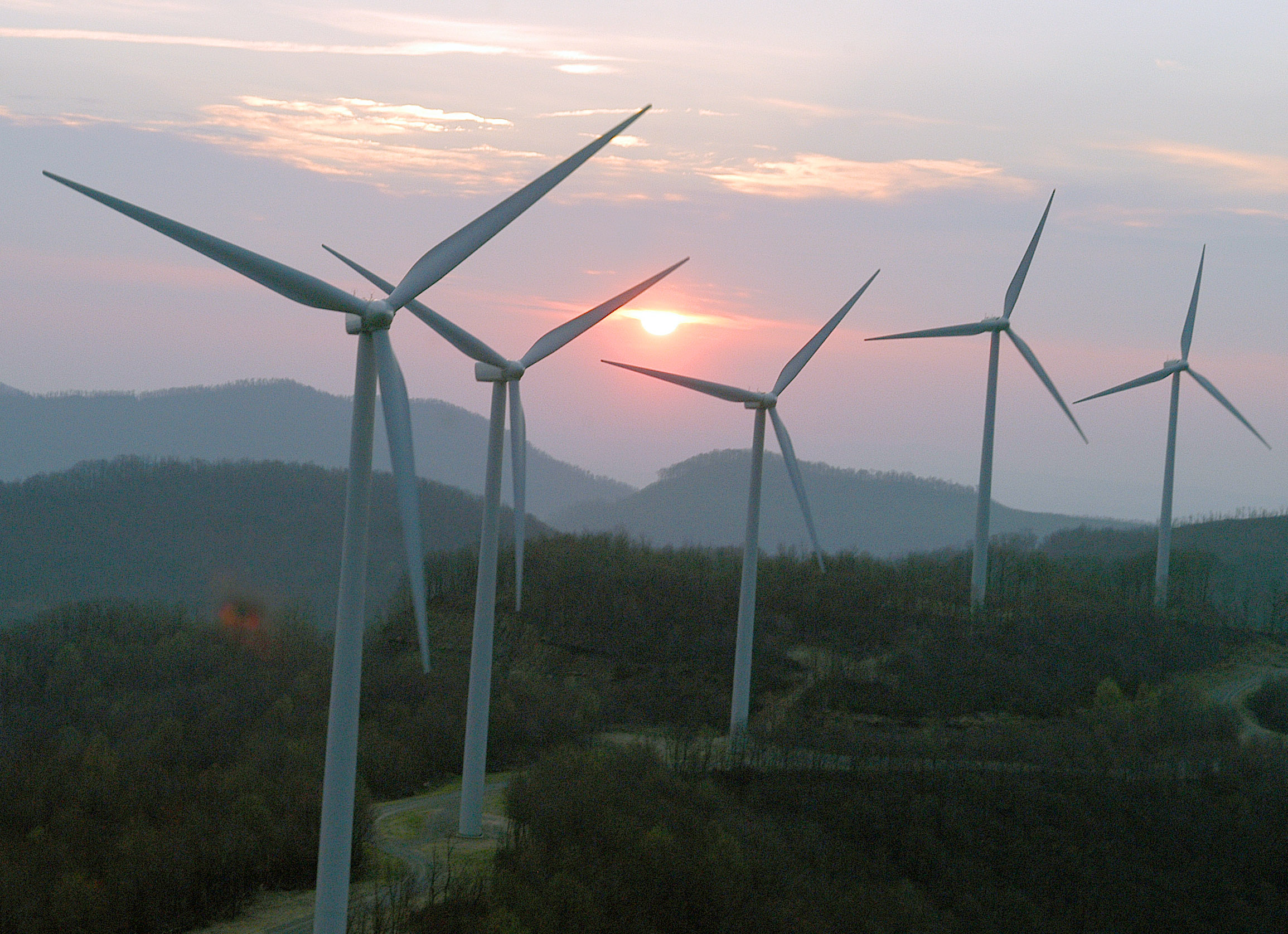 Last year, I discused how solar panel manufacturers couldn’t keep up with the demand for their product; now, Alternative Source points us to news that the same thing may be happening in the wind industry:

Demand for turbines used to turn wind into electricity is blowing by supply, which is hampering efforts to cultivate the alternative energy source in the state.

The shortage of the giant turbines is making them more expensive. Turbine manufacturer General Electric said it is booked for the next two years as are European manufacturers.

“One Midwestern wind developer is planning a project with seven turbines, but he can’t get them,” Valley said. “Midwest would have had more than $100 million worth of projects this year, but the shortage of turbines is getting in the way.”

“The renewal of production tax credits has spurred a significant re-energizing of wind as a power option,” Murphy said. “Around the world, and certainly in the U.S., a number of our customers have had a great deal of interest in wind.”

While I hate to see the actual construction of wind projects slow down, overall this seems like great news. This also seems to support the idea that a little government investment can go a long ways towards building a more sustainable energy infrastructure. Hopefully, the turbine producers will catch up — anyone know of other major players in this industry?