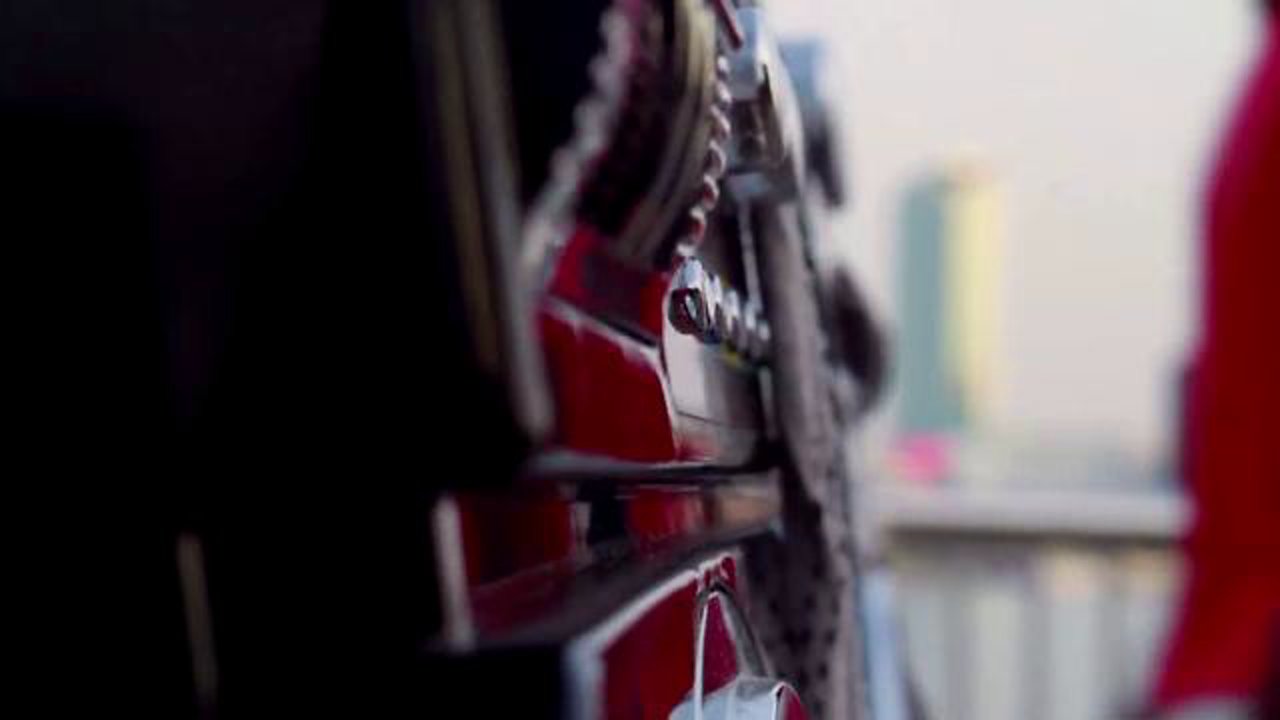 Think of the city of Detroit and burned out and deserted… where it’s not crime-infested? Yes, the city’s had its ups and downs, but that hasn’t stopped residents from trying to raise the standard of living for all. For some in Detroit, that work involves advocating bicycling… as a way to save money, improve health, and even provide skills for disadvantaged youth.

We know all about the environmental benefits of bicycling, but, as “Detroit Bike City,” a short film by Alex Gallegos shows, biking can also serve as a way to empower communities… whether by giving kids opportunities that are safe and supportive, or by creating economic growth in otherwise hard-hit areas. Gallegos focuses on community, non- and for-profit efforts that are making a difference for Detroit residents: the Eastside Riders Bike Club, Back Alley Bikes,  Corktown Cycles, and Critical Mass Detroit.

Take a look, and let us know what you think… can bikes bring life to cities that have been pronounced dead?