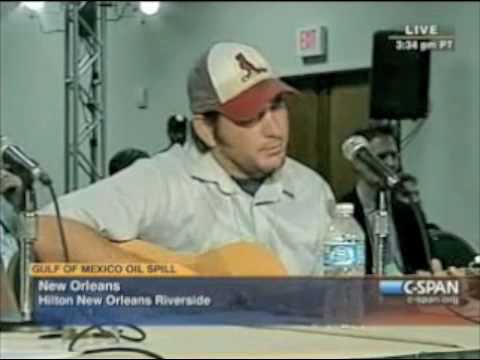 Wow… it’s hot! Between the record-breaking heat around the world, and other extreme weather phenomena, you can understand how global warming has moved up into the number two spot on Regator’s Environmentalism page… got to be on a lot of people’s minds (even though, of course, you can’t attribute specific weather event directly to climate change…). Of course, you can see from the list of posts on the GW page that the debate hasn’t cooled down either…

Yep, there’s good stuff from the green blogosphere this week on climate issues… but “green” is wide and varied, and so are the content offerings from bloggers out there. Here’s the five we found that made us sit up and say “Ohhh…”

That’s our five… and I’m off to cool down. What did you find this week…?

Nope, we don’t have free solar panels… but we do have an awful lot of solar products. Check out our current offerings of solar lights, solar batteries, and grid-tie solar kits.

Image credit: ian at Flickr under a Creative Commons license