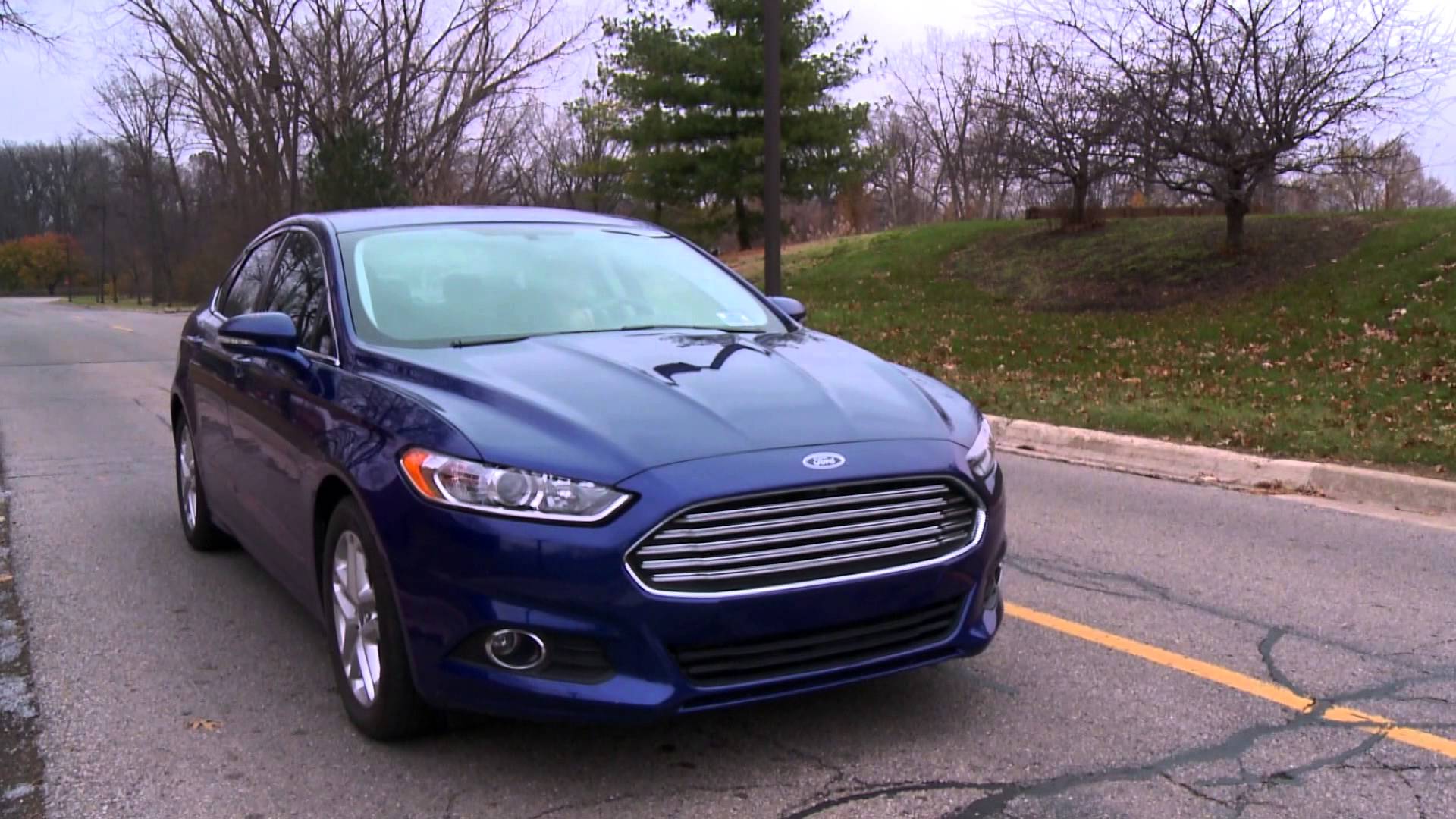 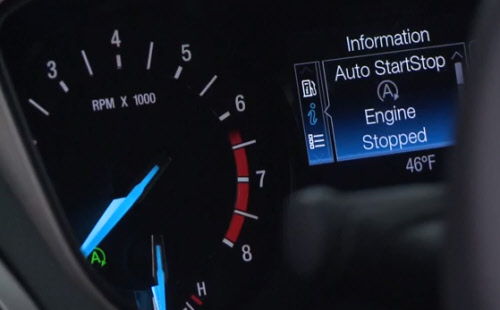 Last week, I made a very quick trip to Detroit to attend Ford’s North American International Auto Show press preview (disclaimer: Ford paid for my trip). A number of exciting announcements made, including the revelation of its automated Fusion hybrid research vehicle (which was very cool to see), and plans for new plants (and jobs). On the fuel efficiency front, the company announced its plans to add auto start-stop technology to 70% of its fleet by 2017.

If you’re not a hybrid driver or enthusiast, you may be scratching your head a bit. Auto start-stop is a pretty simple concept, though: when a vehicle comes to a complete stop (say, at a stop light, or in a traffic jam), the gas motor shuts off. When the driver accelerates to move, it turns back on. An electric engine maintains power to needed systems in order to make this process automatic.According to Ford, this technology “provides a seamless way to increase fuel efficiency as much as 10 percent in city driving.” Here’s the company’s explanation:

I got to sit in on a short Q&A with engineers (including Kirk Pebley from the video) who developed this system for fully gas-powered cars, and also to take a short drive in a car equipped with the system. Stopping the vehicle reminding me just a bit of killing the engine while driving a stick (though without any lurches forward, etc.); starting back up was very smooth. I could see getting used to this feature without too much difficulty.

The one element that did concern me a bit: the system that Ford’s engineers have developed won’t keep climate control systems running when stopped. I asked how often the typical driver doesn’t use one of these systems; I didn’t really get an answer to that question, but rather an explanation of how the driver can choose between using the auto start-stop or maintaining a level of heat/air conditioning (auto start-stop can be disabled by the driver). I’m thinking that the typical Ford customer might need some education on this… or maybe something like a typical hybrid’s display of current fuel efficiency as a challenge to balance out comfort and gas savings. Of course, suppliers may also develop new batteries that make this point moot.

Other initiatives included the release of a 1.0 litre version of the company’s Ecoboost engine line, and research into “dynamic cruise control” that adjusts a driver’s speed based on road and traffic conditions. The company’s “Blueprint for Sustainability” shows how these new features fit into the company’s efforts to lower the footprint of its product line.

Though I’m not a “car guy,” I enjoyed learning more about one of the Big 3’s fuel savings and sustainability plans. If you’ve got more insight into Ford’s programs, please let us know what you think.