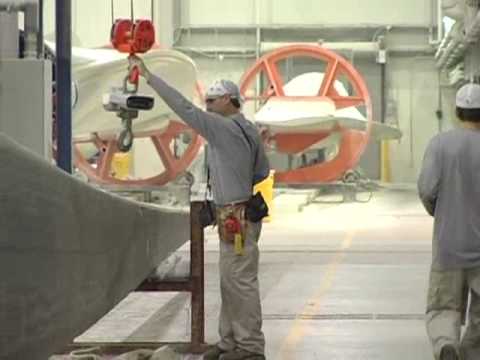 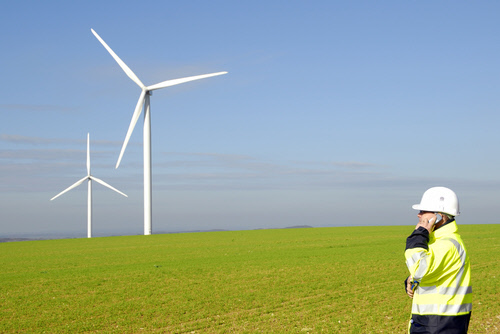 It’s Labor Day, and we wouldn’t be on our game if we didn’t go out and find at least one good story dealing with the intersection between jobs and the environment. After some quick digging around, I did come across encouraging news from Massachusetts: “…the Environmental League of Massachusetts and the AFL-CIO of Massachusetts plan to unveil today a new group called the ELM Labor Council. It is designed to meet regularly and hammer out policy strategies to promote both economic growth and environmental protection.”

Yep, got to like that – after all, sustainablog was born out of my recognition that “economic growth and environmental protection” can work hand-in-hand. I was a bit disconcerted, though, when I read Professor James Green’s statement that he didn’t think there was a precedent for this kind of cooperation in the United States. I don’t want to gripe at Professor Green – I have no idea what his are of research is – but would rather point out that there are some well-established organizations bringing together labor and environmentalists. The most well-known:

Two other organizations/institutions deserve mention here: Green for All, which is focused on building “an inclusive green economy strong enough to lift people out of poverty,” and the AFL-CIO’s Center for Green Jobs.

So, are these initiatives working at putting people back to work? Or is it all just a lot of theorizing? Take a look at Steelworker Troy Galloway’s story:

As you might imagine, I hear plenty about how both environmentalists and labor advocates are out to “destroy our way of life,” or, at least, “undermine the economy” (or capitalism, or corporations, etc.). I think these organizations demonstrate amply that this just isn’t the case; rather, both movements (or, at least, the mainstream of both movements) recognize opportunities to create a stronger, move viable economy for everyone up and down the socioeconomic ladder.

Know of other groups working to bridge historic divides between labor and environmentalism, and harness the potential of a green collar economy? Let us know about them…