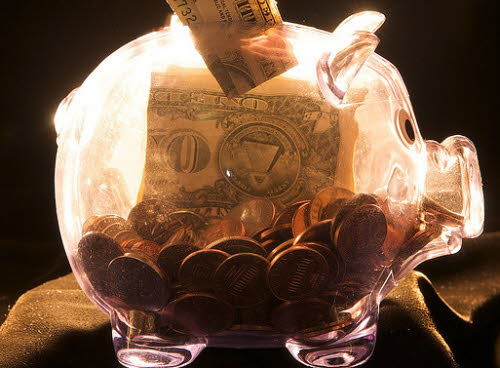 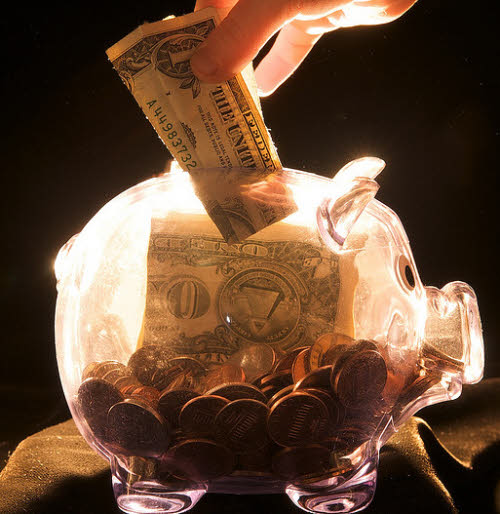 You know how it’s not always best to run out to the store the moment new technology hits the shelf? Before you’ve even figured out (much less mastered) all of the bells and whistles, a new/better/bug-free/cheaper model comes out.

LEDs (Light Emitting Diodes) are now poised to take the small business and residential lighting market by storm with their drastically-reduced up-front costs. Here are a few more facts you may want to consider when deciding whether the time is right for you to give LEDs the green light.

Why Should you Swap your Wattage?

There are several benefits that come with transitioning your lighting scheme into LED land that are almost wholly unrelated to financial aspects. Let’s consider how LEDs compare to the other light sources – CFLs (Compact Fluorescents) and Incandescent Bulbs – in the following categories:

Due to their reduced power usage, LEDs help reduce greenhouse gas emissions from power plants by consuming only 10% of the CO2, sulfur oxide, and high-level nuclear waste emitted by incandescents and just shy of half of the emissions of CFLs.

LEDs can’t be touched in the category of average life span: 50,000 hours compared to 8,000 hours for a CFL bulb and only 1,200 hours for incandescents.

When it comes to on/off cycling (the wear on a bulb due to quick and repeated flips, such as in a closet or bathroom), the lifespan of a CFL is drastically reduced by constant flipping, whereas the impact to an incandescent is minor and to LEDs is non-existent.

Ever wanted to cut down on the heat pouring out of incandescent lights? Anyone who has ever tried to apply makeup under 85 btus/hour (amount emitted by incandescents) only to find that you sweat it off faster than you can put it on understands the frustration all too well!

Fortunately, those days are going with the wind since CFLs emit only 1/3 of that amount at 30 btus/hour and LEDs pour out only 10% of that, at 3.4 btus/hour. Winner: LEDs by a long shot!

Like everything in life, the benefits need to outweigh the costs for a transition to be worthwhile. Here’s what you can expect to pay for the various costs associated with swapping out your bulbs.

Manufacturer Cree just released a 40-watt equivalent LED that costs $10, and manufacturer Philips claims they are not far behind, with their $10 LED available by year-end.

When you consider the average American household contains around 40 light bulbs (according to the EPA), replacing each incandescent with LEDs could cost anywhere from $400 – $1,000.

Of course, you don’t need to replace every bulb at once and the longer you wait, the cheaper the costs will be per bulb. However, you may not want to delay when you realize you could recoup that entire investment in as little as one year’s time!

Indeed, if you have 40 incandescent bulbs in use during the year, the annual operating cost comes in around $450/year. By contrast, LEDs only consume 10% of those costs, totaling approximately $45/year.

Therefore, even though you may shell out $400 in upfront costs to switch over to LEDs, along with the annual operating cost of $45/year, your total investment is about $450 – the same price you would pay for a year of incandescent power. But now, you have bulbs that could last a quarter of a century!

Pursuant to the 2007 Energy Independence and Security Act, even if you choose not to exchange all of your bulbs immediately (to LEDs or CFLs), you may not even be able to purchase the energy-draining incandescents after about 2015.

The Act requires lighting manufacturers and importers to phase in energy-efficient bulbs (and weed out the energy hogs) across the board. 100-watt bulbs have already undergone the change and 75-watt bulbs are on deck for phasing this year. 60-watt and 40-watt bulbs must enter transition by the start of 2014 and thereafter, finding incandescents may be as difficult as catching “lighting” in a bottle!

So, now that you have more light shed upon the whole issue, what are your thoughts? Do you have a plan in place to swap out the bulbs in your home or small office?

Garret Stembridge of Extra Space Storage (www.extraspace.com) writes on moving, organization and sustainability practices. The company is putting sustainability programs in effect at its self storage locations in more than 400 U.S. cities. In Las Vegas, you can visit them at on Lamont Street at the Las Vegas storage facility.