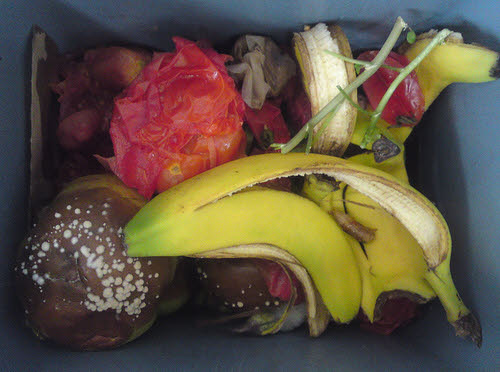 Those of us in the “saving the planet” business tend to get very focused when it comes to tactics. If we see the primary problems as political, for instance, then we view activism as the main tool for addressing it. If, however, we focus on technology and its impacts, we may scoff at the activist crowd, and argue for technological or scientific solutions. Even those of us pushing for a shift in perspective – seeing the economy and the environment as mutually dependent, for instance, rather than as opposing forces – can get very attached to specific issues and subjects.

One could argue that this act of focusing is what’s slowing us down – that we really need to integrate these approaches to problem solving into a broader narrative. That’s one of the things my friends up at Dancing Rabbit Ecovillage, for example, have done very well. Recently, I’ve been introduced to another organization that “gets it” in terms of integration: the Washington, DC-based start-up company Re-Nuble. While a quick look at their model may get you thinking “they’re in the waste business,” company CEO Tinia Pina argues that their work goes far beyond the organic trash produced in their hometown: “Re-Nuble is introducing a business model that combines corporate and community interests to create localized activism that achieves three core goals: healthier food production, prosperous and cleaner communities, and lessened reliance on fossil fuels.”

Sounds ambitious, right? No doubt… but Pina and her team believe that by showing prospective customers the economic and environmental benefits of dealing with organic wastes more sustainably, they can create converts. Pina sees this process as a bit like convincing people about the threat of climate change after a major weather event like Hurricane Sandy – if you can show them the real, physical effects up close, people get it… and they want to make a change.

So what does an integrated approach to food waste, agriculture, and renewable energy in an urban setting look like? Take a look at this Prezi to get a clear sense of Re-Nuble’s approach:

The other element they’ve integrated into the model: low costs… at least for the technology they’ve chosen. However, the permits to place the methane digesters are pricey… and that’s where Re-Nuble could use some help. They’ve launched an Indiegogo campaign to raise funds for those permits (for which they’re happy to pay – they support ensuring that any technology along these lines doesn’t do more harm).

Impressed? I know I am! If you’d like to help Re-Nuble get going, consider kicking in a few bucks. And definitely let us know what you think about this model of integrating activism and technology with the profit motive to meet environmental challenges.

Need help getting your own crowdfunding project going? We’ve got ideas…